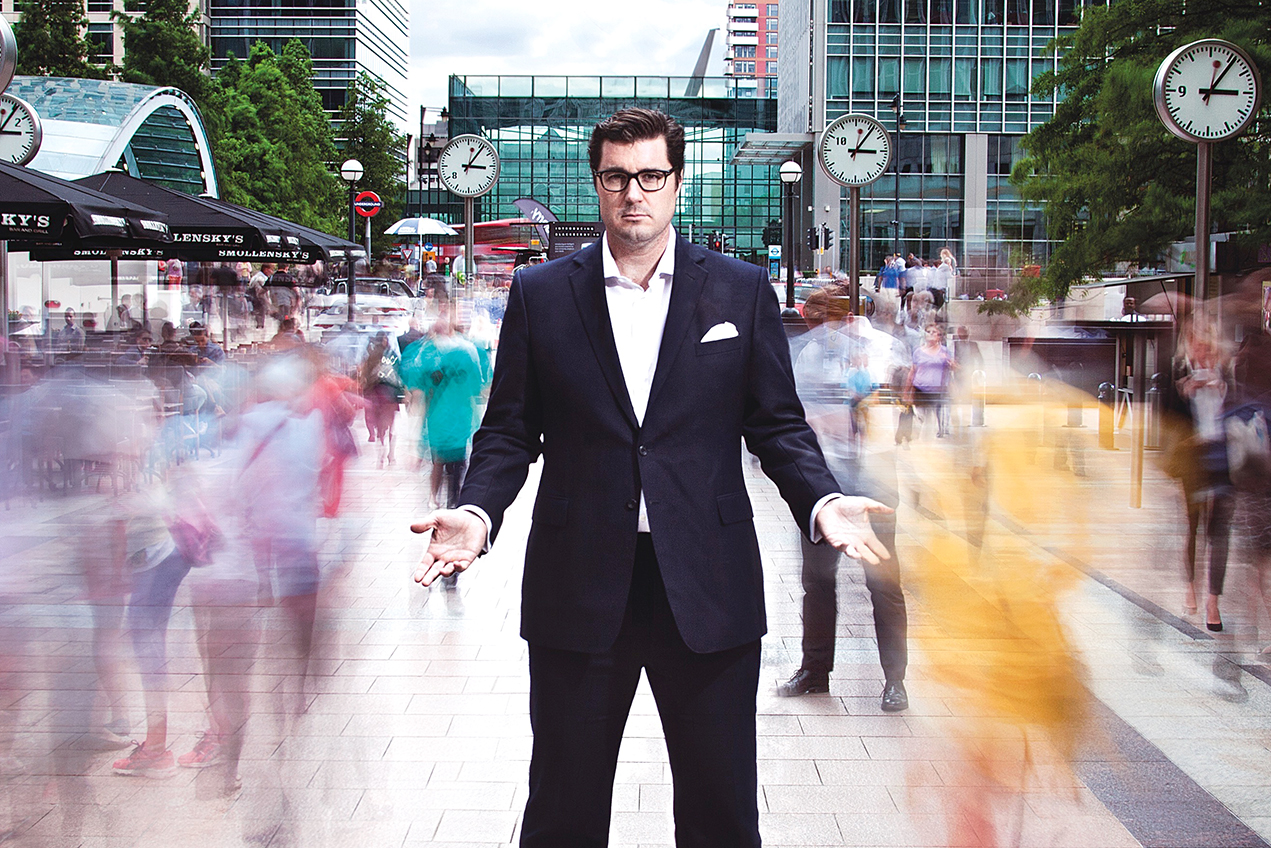 Greg is a globally recognised expert in applied decision science, behavioural finance, and financial wellbeing, as well as a specialist in both the theory and practice of risk profiling.

He started the banking world’s first behavioural finance team as Head of Behavioural-Quant Finance at Barclays, which he built and led for a decade from 2006. During this time, Greg was the architect of Barclays’ industry leading behavioural profiling and suitability tools, a holistic wealth philosophy, and a novel approach to impact investing and philanthropy.
In 2016, he founded behavioural consulting firm Centapse, before joining forces with Oxford Risk in late 2017 to combine consulting with the development of decision support tools to help people (and organisations) make better financial decisions.

Greg holds a PhD in behavioural decision theory from Cambridge University, and he is currently an Associate Fellow at Oxford’s Saïd Business School and a lecturer at Imperial College London. He is also the co-author, with Arnaud de Servigny, of Behavioral Investment Management (McGraw-Hill, 2012).

Greg is also the creator of Open Outcry, a ‘reality opera’ premiered in London in 2012, creating live performance from a functioning trading floor. 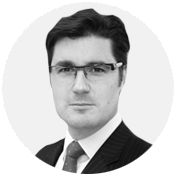 Our Head of Behavioural Finance, Greg B. Davies, has appeared as a guest on the following podcasts:

Ep 1: How Covid-19 could change your investing behaviour
AIQ – How behavioural finance is being transformed by data science.

‍Financial Wellbeing episode 25 – How our emotions effect our decision making process and how we can become more comfortable when making financial choices.

‍Financial Wellbeing episode 38 – What we can do to avoid bad decision making when it comes to money, even when we cannot change our behaviour.

‍Rebank – Why is it so hard for people to make good decisions around savings, investments and money in general?
The Retirement Cafe – The smart way to match your investment risk to your investments. Greg’s three rules for investing. How to encourage people to engage with their personal finances, why we struggle to make decisions about our money.

‍Money Marketing – The pro-bono opportunities for advisers to help during the crisis.

‍Philanthropy Impact episode 6 – The role of philanthropy and social impact investing during the time of coronavirus from the perspectives of both advisers and clients.

‍Behavioral Grooves – Covid-19, the ‘fetish of optimisation’, and how to use Odysseus contracts to ensure we make decisions in a ‘cold’ state that will bind us to behaviors in ‘hot’ states.
Questioning Behaviour episode 8 – How behavioural science is applied to investing, and the role of risk profiling.

‍A Bunch of BS (Behaviorist podcast) episode 44 – Fluctuating Financial Behaviors: What is behavioural finance anyway? What are the similarities and differences between behavioural science and behavioural finance? Going beyond the listicles of cognitive biases. People suck at saving. What can we do about it?

‍The Wealth Chat Podcast by Kleinwort Hambros episode 10 – What are emotional biases and how can we exploit them? How will humans continue to add value over technology based solutions and algorithms?